Friendly Relations Is Not Consent To Establish Physical Relations 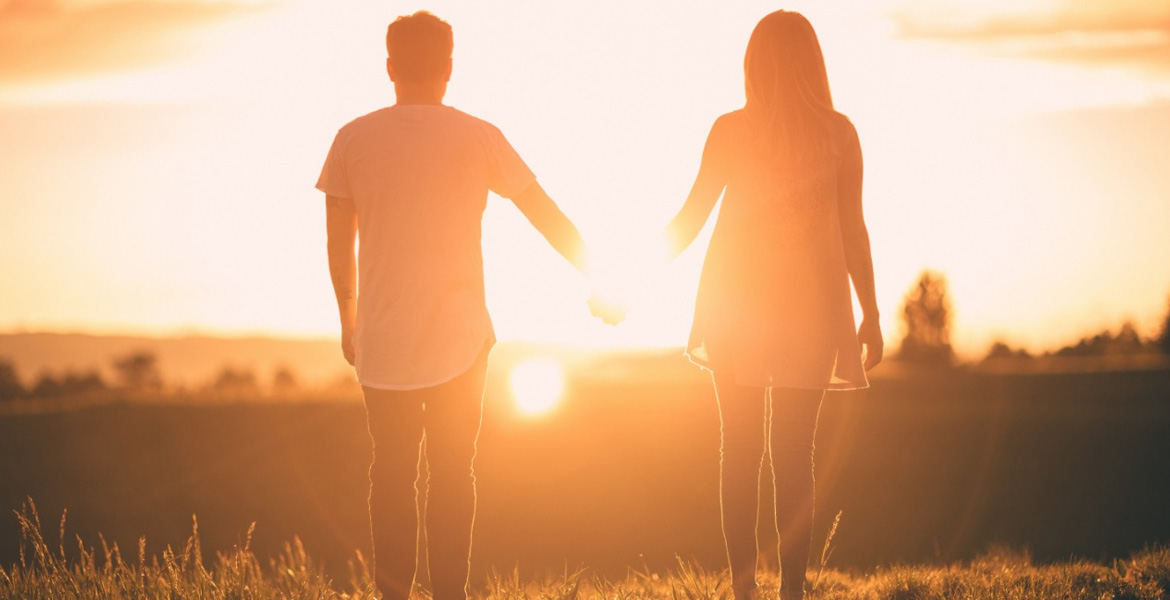 Friendly Relations Is Not Consent To Establish Physical Relations

In the Indian context, intimate relations between a man and woman and the concept of consent therein has always been an ‘uncomfortable’ topic. Uncomfortable, because consent has always been presumed on part of the woman, especially after entering into marriage. Uncomfortable, because culturally, unmarried women do not indulge in sexual intercourse and any deviation from this norm is looked down upon. However, with the changing times, both society and the judiciary have developed increasingly progressive views,. In an admirable and cogent decision, the Bombay High Court has laid down that a girl being friendly with a boy does not allow him to misinterpret it as her consent for establishing physical relations. Let us analyze this case of Abhinav and Prachi (names changed) in detail.

In 2019, Prachi and her friend Saloni had visited the house of a common friend. It was here that she met Abhinav and developed a liking for him. However, Abhinav had nefarious intentions and forcibly had sexual intercourse with her. When Prachi objected, Abhinav expressed his feelings for her and made promises to marry her. Relying on his words, Prachi continued to have physical relations with Abhinav.

Over the passage of time, Prachi discovered that she was pregnant and immediately contacted Abhinav to discuss the way forward. To her utter shock and dismay, Abhinav refused to take up any responsibility and on the other hand, alleged that Prachi had bad character and accused her of infidelity. Prachi was heartbroken by these false allegations but requested Abhinav to marry her on countless occasions. Abhinav continued to deny her requests. He even committed forcible sexual intercourse with her. After this instance, Prachi decided to file a complaint against Abhinav. As such, Abhinav had approached the Court for pre-arrest bail as he feared arrest for the criminal offences of rape and cheating on the basis of a complaint made by Prachi.

It is important to note here that Prachi had agreed to physical relations with Abhinav by relying on his promises of marriage. Hence, when the Court looked into the matter, they were able to determine that Abhinav had engaged in a sexual relationship with Prachi and later revoked the promise of marriage at his convenience in order to absolve himself of his responsibility. The Court noted that “Mere friendly relations with a girl does not permit a boy to take her for granted and construe this as her consent for physical relations.”

As it perfectly encapsulates the discussion surrounding relationships and consent, we are reproducing a very important paragraph of the judgement here:

“In today's society when a man and woman are working together, it is quite possible that proximity may develop between them, being either mentally compatible or confiding in each other as friends, ignoring the gender, since friendship is not gender based. However, this friendship with the person of fairer sex, does not confer a license upon a man to force himself upon her, when she specifically refuse copulation. Every woman expects ‘Respect’ in a relationship, be it in the nature of friendship based on mutual affection.”

The Court hence, denied bail to Abhinav and ordered that a thorough investigation be carried out into the allegations made by Prachi.