A Primer to the Surrogacy (Regulation) Act, 2021 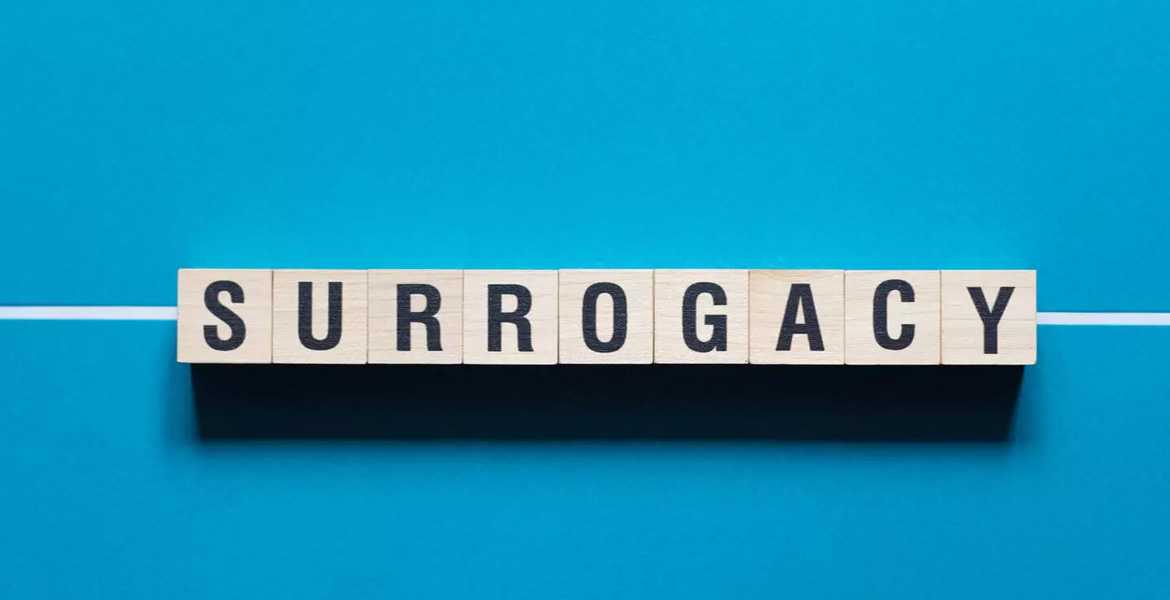 A Primer to the Surrogacy (Regulation) Act, 2021

The word ‘Surrogate’ has its origin in the Latin term ‘Surrogatus’ which means a woman acting as a substitute for another woman. Surrogacy is a form of third-party reproductive practice or an arrangement which the intending parents/ parent and the surrogate mother mutually agree on that the latter shall become pregnant, gestate, and give birth to a child and shall legally and physically transfer the child to the intending parents without retaining any parentage or parental obligations

The Act states that intending couples who have a medical indication necessitating gestational surrogacy or intending woman who is a widow or divorcee between the age of 35 to 45 years can avail surrogacy services provided:

Eligibility criterion for women wanting to act as surrogates

The Act prescribes certain penalties for the contravention of the Act.

The penalty for such offences is imprisonment up to 10 years and a fine up to 10 lakh rupees. The act specifies a range of offences and penalties for other contraventions of the provisions of the act.