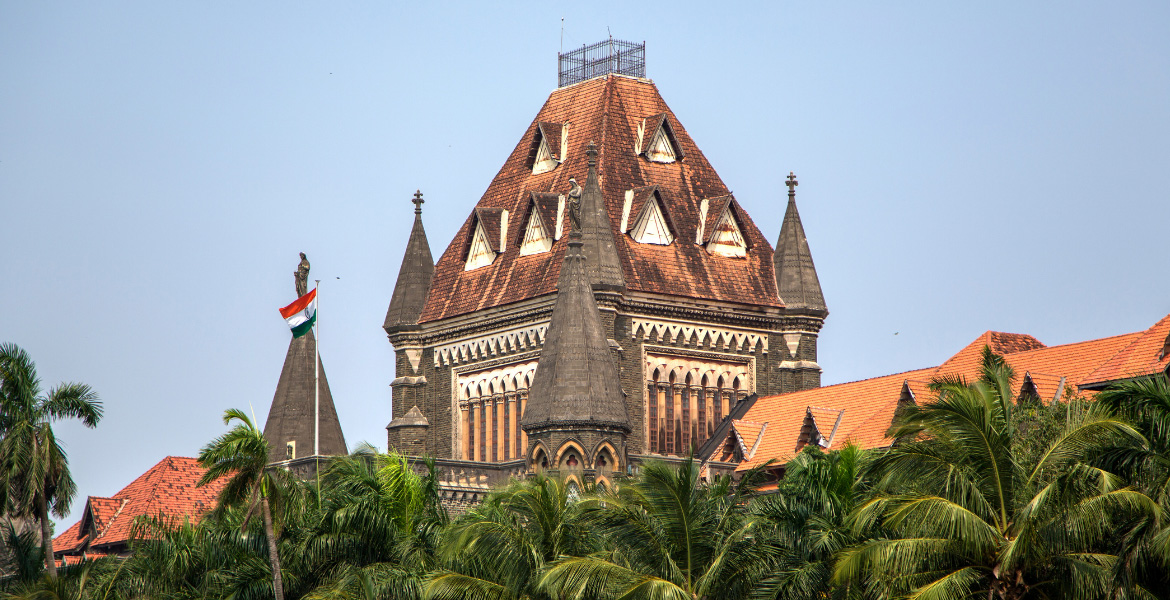 In September 2021, the Bombay High Court issued a detailed set of guidelines in the case of P v. A with regards to securing the personally identifiable information of parties. Considering the sensitive nature of such cases, the Court opined that it was imperative to protect the identities of the parties from any kind of disclosure. Hence, it set down a protocol to be followed for future orders, hearings and case file management protocol, which is briefly detailed below:

While releasing these guidelines, the Court noted that they were “the minimum required” and would be subject to any such revision or modification as necessary. However, some critique with regards to the policy has already arisen. Certain aspects of the guidelines such as preventing hybrid proceedings, especially in times when we are yet to emerge from shadows of the pandemic, is difficult to comprehend. Mandating in-person proceedings may slow down the delivery of justice which discourages victims from pursuing legal action. To add to this, experts have also questioned the idea behind protecting the identity of a convicted offender as such kinds of blanket restrictions may encourage the perpetrator to continue such acts behind the assured veil of anonymity and prevent the aggrieved women from speaking out to caution others through their experiences.

In recognizing these fallacies, a plea has been filed in the Supreme Court seeking quashing of the Bombay HC order, stating that the guidelines can be “used as a tool by powerful corporations to allow sexual harassment of women at the workplace, violate the provisions of the POSH Act and also suppress the voice of aggrieved women with the help of such orders.” The decision of the Supreme Court in this matter is highly anticipated.